My early working life stemmed directly from my university studies, with a first year course in Anglo-Saxon leading to seasonal stints as a research assistant at the Dictionary of Old English during my undergraduate years, and my theoretical M.A. research at the National Theatre leading to a practical job there backstage, which financed the building of a professional portfolio. I became freelance in the mid-1990s, providing editorial, research, and report-writing services to both individuals and institutions, including script assessment for various West End and Fringe Theatres, such as The Shaftsbury, Theatre Royal Stratford East, and The Gate, where I read plays in translation and the original French. The transition from literary and theatrical to historical research was a gradual one, as I found myself increasingly turning to genealogical resources as first port of call for factual verification; this coincided with breakthroughs in my personal ancestral investigations which led back to my first love, time-wise, the Mediæval and Renaissance periods, and the decision to launch my own independent concern, to pull together my separate freelancing skills under one roof. Ancestral Deeds is the result.

Mediæval, Tudor and Stuart Era Research; Theatre History and Document Deciphering from the Mediæval Era to the Present Day. 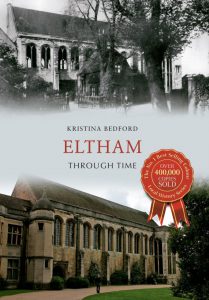 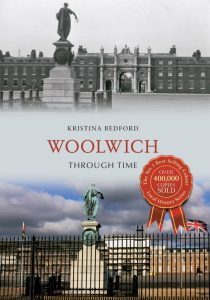 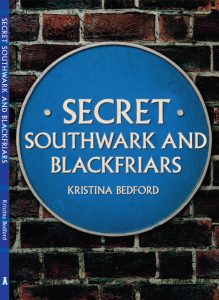 Occasional contributor to Who Do You Think You Are Magazine U.K., answering Reader Questions since 2014, and Family Tree Magazine U.K. in 2019.