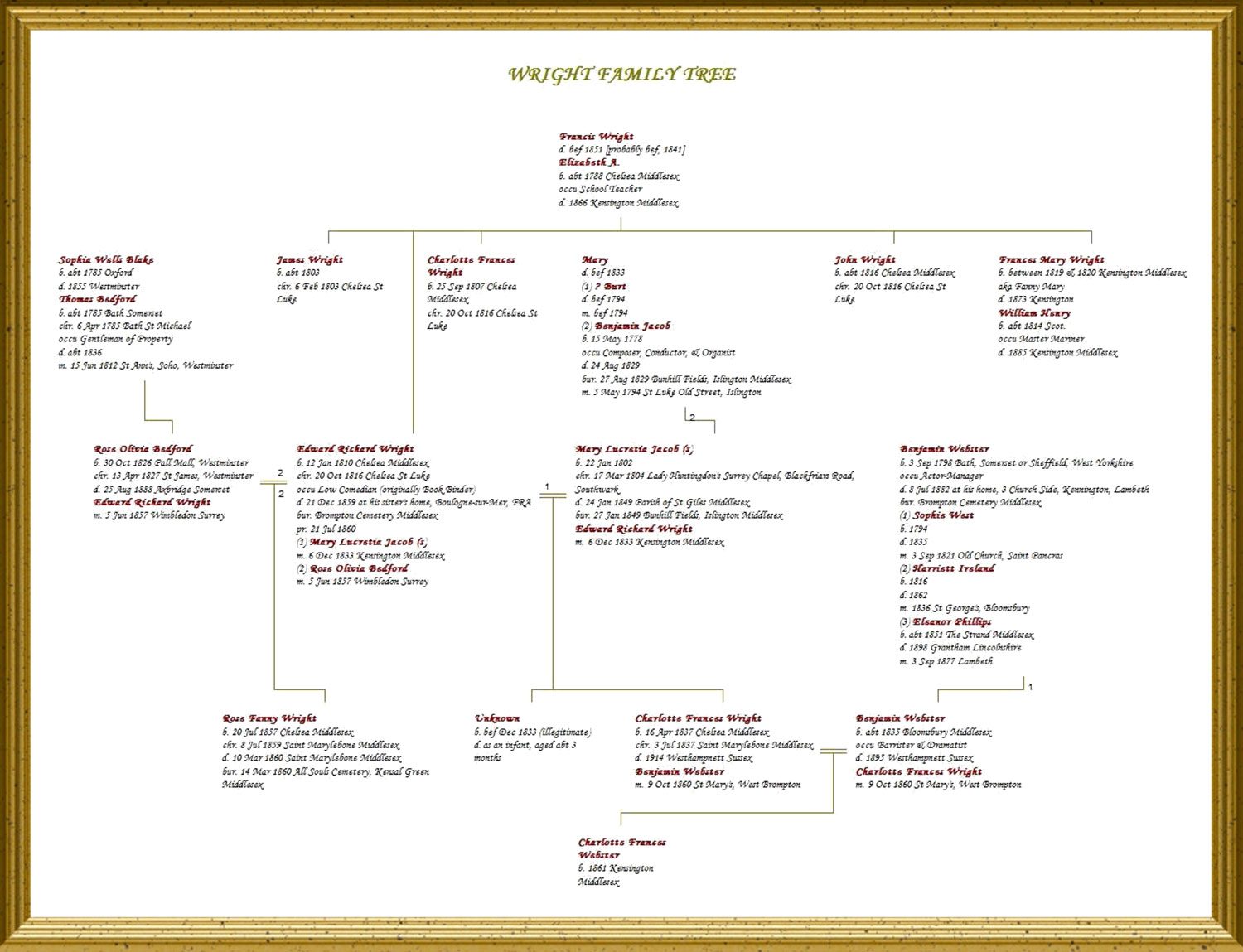 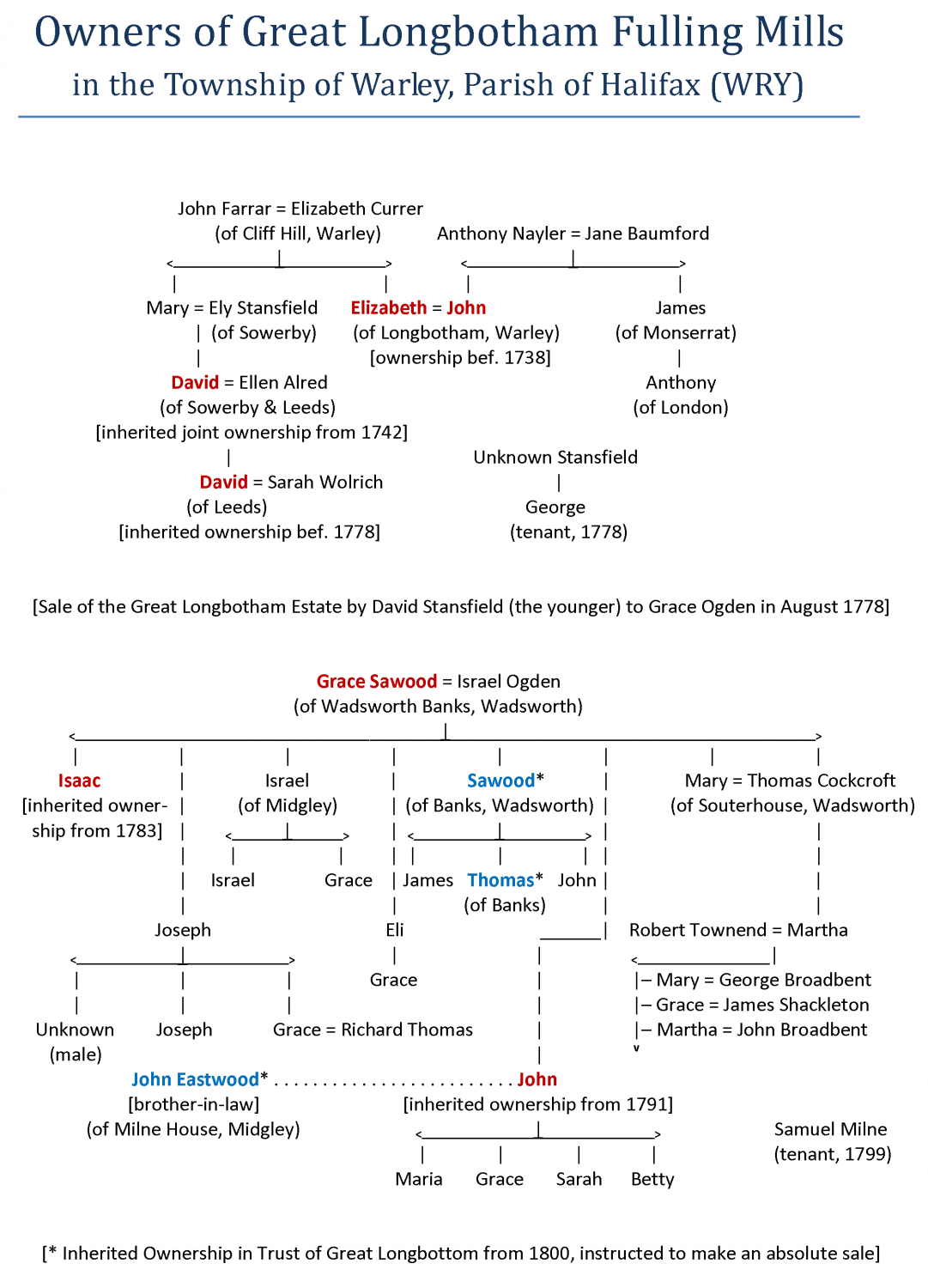 The following samples resulted from an enquiry into which Shakespearean roles the 18th century actor David Garrick performed in London during a 10 year period, and were then compared against his known repertoire at Drury Lane.

Chart 1: Frequency of Performances by Title: 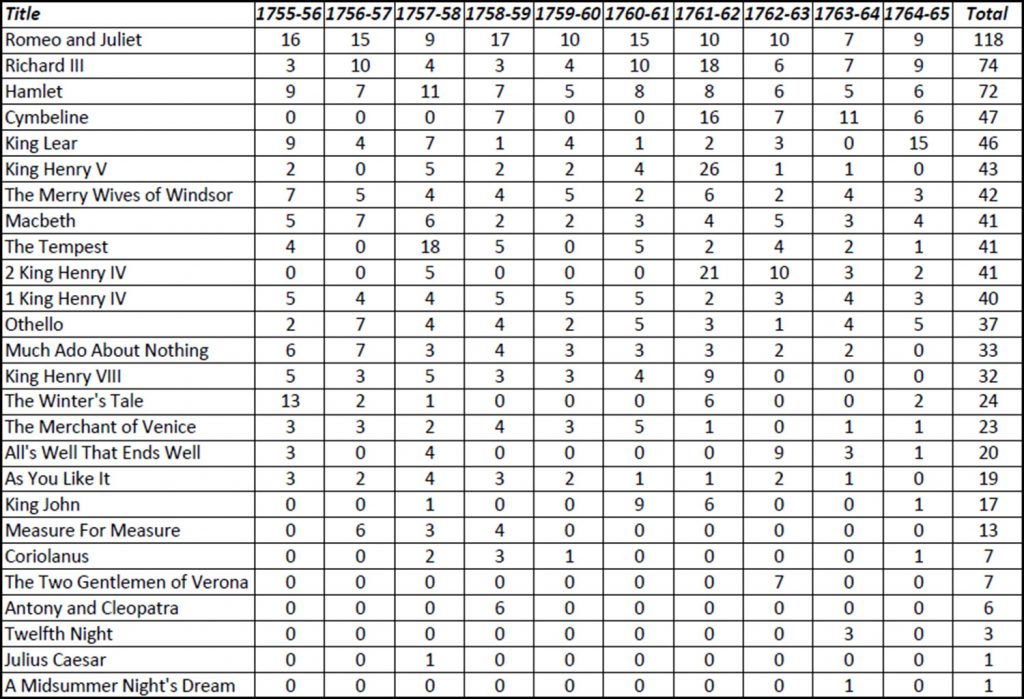 Chart 2: Frequency of Performances by Genre:

Tabulation based on the number of plays performed during the period surveyed, not on the total extant in the canon.